Mr. Douberly is a trial attorney with a focus on auto, trucking, premises liability, and product liability defense. He handles the defense of claims from pre-suit through trial and has tried numerous multi-day civil jury trials in jurisdictions throughout Florida.

Mr. Douberly was born and raised in Sarasota, Florida. He graduated from the University of Florida with his undergraduate degree, then spent two years teaching English in Buenos Aires, Argentina and Seville, Spain, improving his Spanish language skills. After his travels Andy returned to the U.S. to attend law school at Florida State University, where he graduated in 2010. While in law school, Andy had the privilege of receiving a book award in International Business Transactions–a distinction given to the highest grade in the class. Through the FSU College of Law, Andy secured a summer internship position between his second and third years of law school at the International Bar Association in London, England–a position reserved for only two American law students per year–where Andy worked on uniform international online gambling laws. Andy also spent a semester of law school abroad in Brisbane, Australia, where he studied international banking and trade law.

Following graduation from law school, Andy became an Assistant State Attorney in the Twelfth Judicial Circuit, in Manatee County, FL, where he tried over twenty jury trials to verdict. In 2012, Andy joined the firm of Dickinson & Gibbons, P.A. In 2019, he became a Partner with the firm, and in 2021 he became a Shareholder.

In 2020 and 2021, Mr. Douberly was selected for inclusion as a “Rising Star” by Florida Super Lawyers as a top-rated civil litigation attorney. Less than 2.5% of lawyers in the state are selected as Rising Stars. Attorneys receiving this distinction have been recognized as among the leading lawyers in the state in their practice areas. In 2020 and 2021, Mr. Douberly was selected by SRQ Magazine as an “Elite Top Attorney” in the field of Civil Litigation. 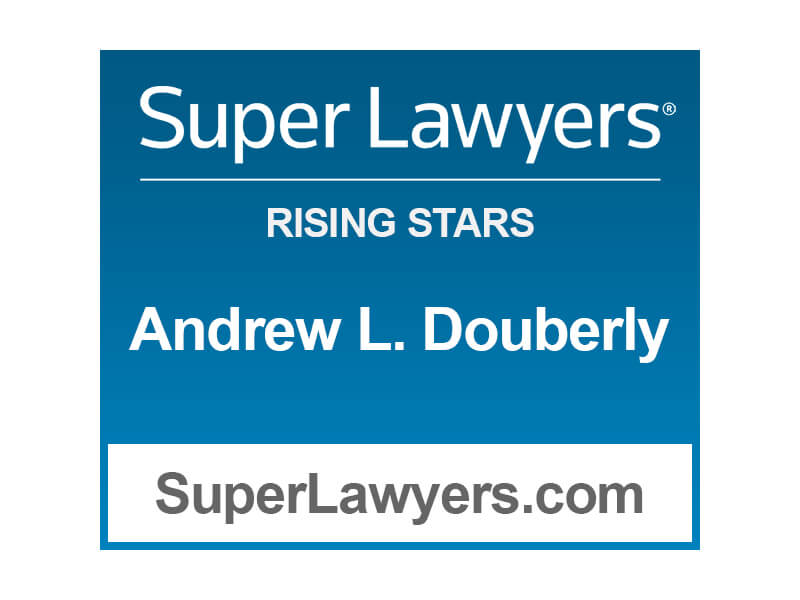 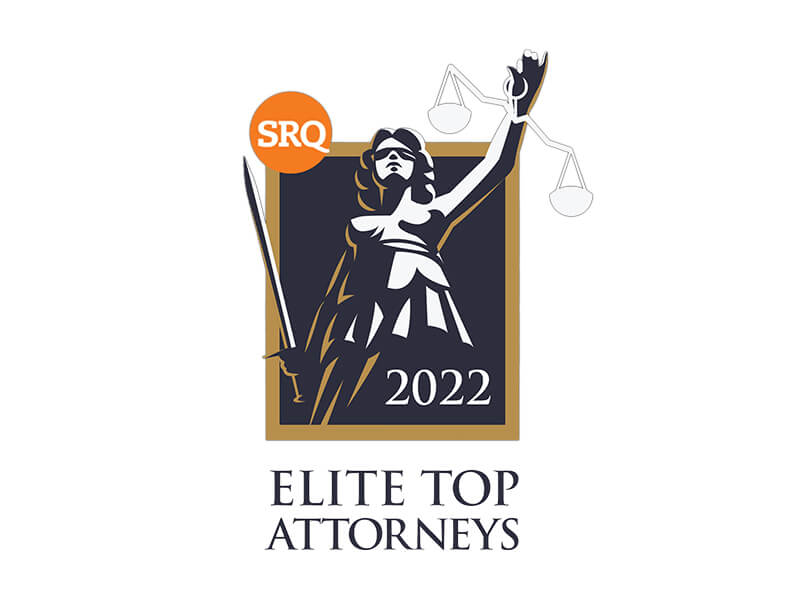