Michael is a board certified civil trial attorney having received this distinction in 2010. Michael has previously served on the Grievance Committee for the Unlicensed Practice of Law for the Twelfth Judicial Circuit and was a past chairman of that committee.

Michael has tried over thirty-five (35) trials in both the State Courts and Federal Courts throughout the State of Florida. He has acted as an expert witness in the legal malpractice actions. Michael has a very diverse practice involving personal injury liability, construction litigation, insurance coverage litigation, products liability litigation and general commercial litigation. He has trial experience in these fields.

To schedule an appointment and an assessment of your legal needs, please call Michael’s Legal Assistant, Alisa Rodriguez, at (941) 552-4624. 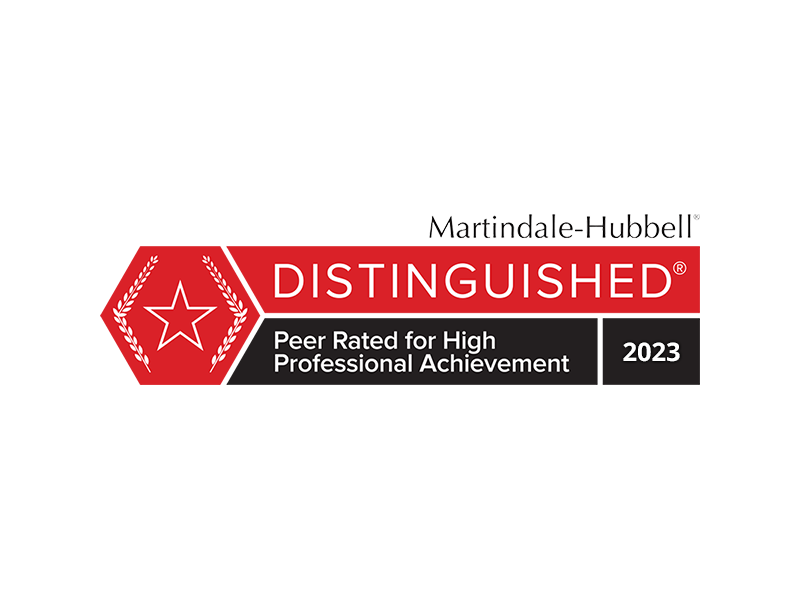