Deborah J. Blue is a native born Floridian who received her J.D. from Stetson University in 1985. She was an assistant State Attorney in the 12th Judicial Circuit until she joined the firm of Dickinson & Gibbons, P.A., in 1991. She became a shareholder of the firm in 1996.

Ms. Blue has served on the board of Legal Aid of Manasota since 2013, and is a founding member and former President (2013-2017) of the Sarasota Collaborative Family Law Professionals. 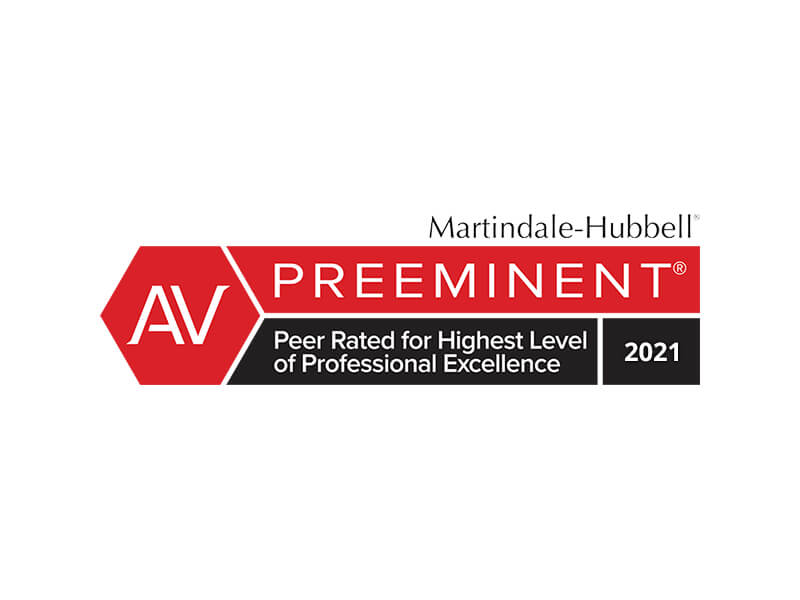 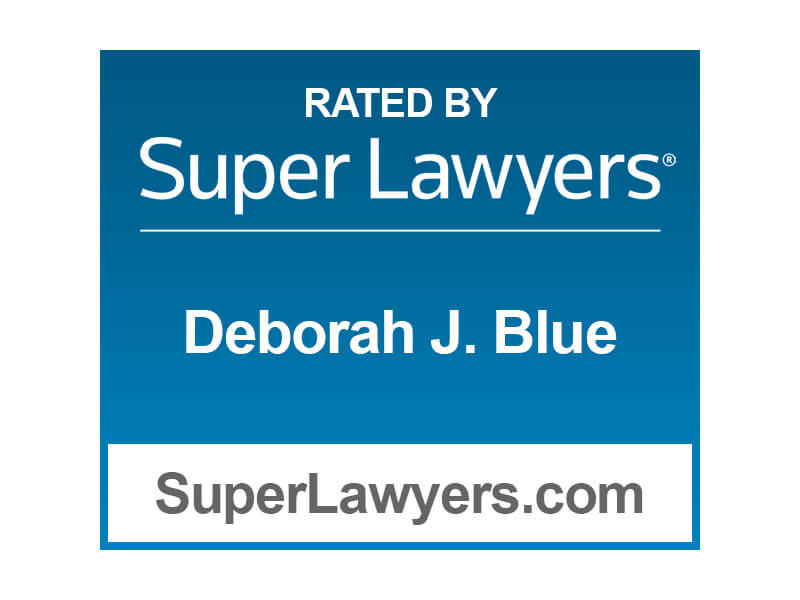 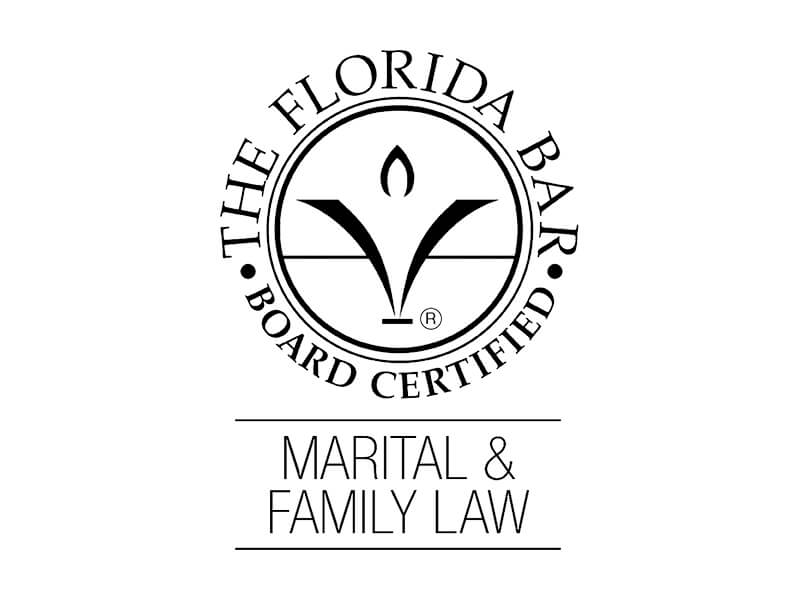