The History of Dickinson & Gibbons, P.A. 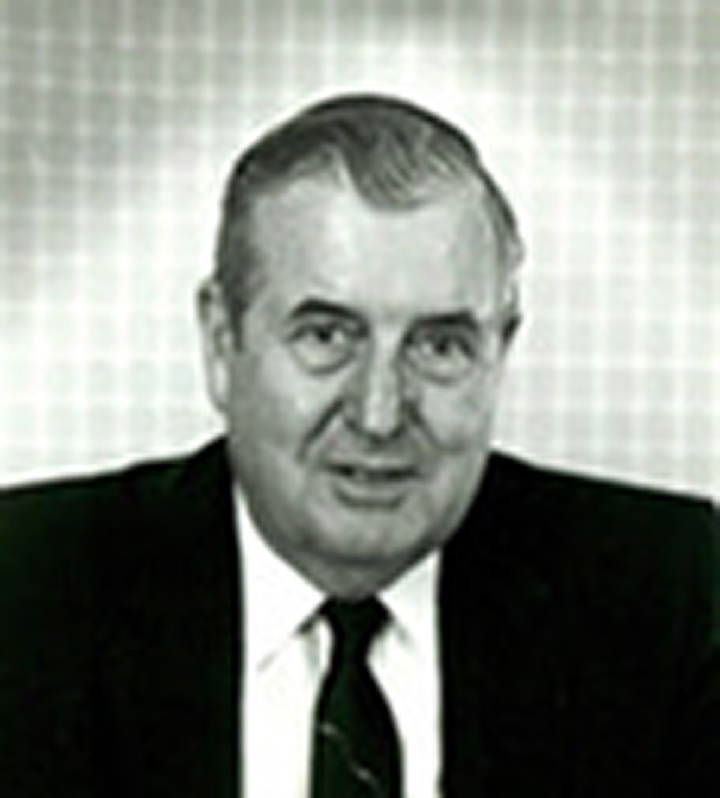 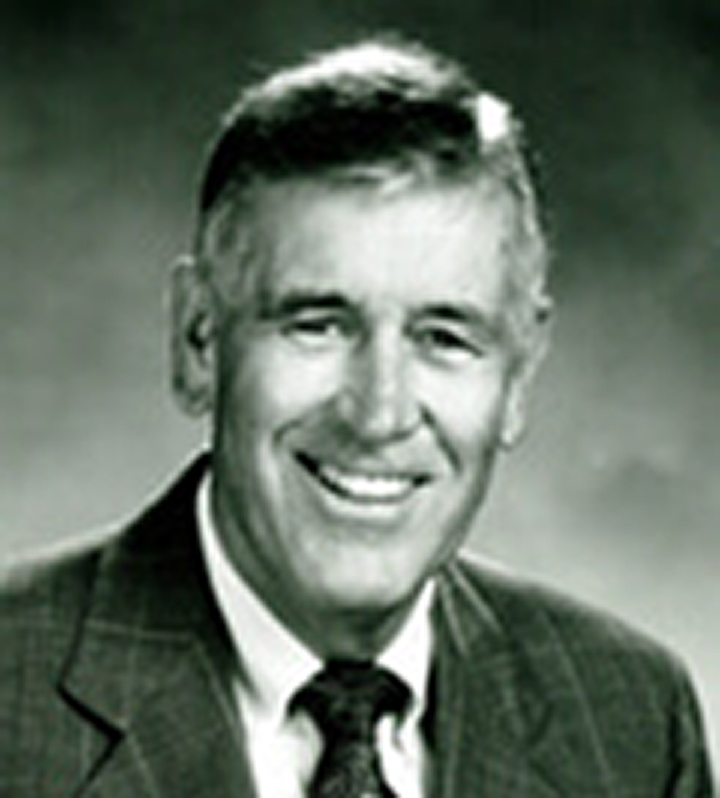 The History of Dickinson & Gibbons, P.A.

Patrick H. Dickinson was born April 26, 1929, in Louisville, Kentucky. His father was an attorney who also served as a Commonwealth Circuit Court Judge. In 1950, he graduated with honors from Union College and then attended the University of Kentucky where he received his law degree in 1953. He was admitted to the Kentucky Bar that same year and the Florida Bar in 1957. After law school, he received his first lieutenant commission in the Army’s Judge Advocate General (JAG) Corps and served in the Korean War from 1953 to 1956. He attained the rank of captain before he was discharged in 1956. Following his military service, he began his legal career in Tampa with the law firm of Shackleton, Faurior, Stallings, Glos and Evans from 1957 to 1959. Shortly thereafter, he moved his family to Sarasota and began practicing at Dart & Bell, which then became Dart, Bell & Dickinson and later Dickinson & Gibbons, P.A.

As a charming southern gentleman and skilled trial lawyer, Mr. Dickinson had remarkable and captivating jury appeal. Mr. Dickinson was extremely successful in client development for the firm and enjoyed a flourishing legal career at the firm of Dickinson & Gibbons.

Mr. Dickinson served as president of several professional organizations including the Federation of Insurance & Corporate Council and the Sarasota County Bar Association. In recognition of his outstanding accomplishments as a member of the trial bar, he was elected as a Fellow of the American College of Trial Lawyers. He also was a member of the Florida Bar of Governors, the International Association of Defense and Corporate Council and the Association of Defense Trial Attorneys. He was honored as a Kentucky Colonel. Mr. Dickinson also served as a director of the Sarasota County Chamber of Commerce, a director of the Argus Foundation, chairman of the Sarasota Memorial Hospital Foundation, a director of Palmer Bank, Southeast Bank, Exchange Bank and NCNB. He also served as president of the Sarasota University Club, a commodore of the Field Club, and a member of the Sertoma Club, the Gulf Coast Kiwanis Club, the Sarabay Country Club and the Gator Creek Golf Club.

After retiring from the firm, he and partner, Robert W. Geyer, purchased Cooke Cadillac and several other dealerships in Southwest Florida, including Coast Volvo, Coast Infiniti, Suncoast Porsche, Audi and Volkswagen, Suncoast Kia, Crest Cadillac, Tropical Cadillac and Saturn of Sarasota and Manatee.

Mr. Dickinson was a pillar in the Sarasota community and a very successful businessman and trial attorney, practicing in the fields of civil litigation and insurance. He established a firm tradition of community service and achievement, which today lives on at the firm which bears his name.

G. Hunter Gibbons, a sixth generation Floridian, was born on July 6, 1924 in Gainesville, Florida. His father was the postmaster of Archer, Florida, a small town about 15 miles from Gainesville. He graduated in 1941 as the Valedictorian of his class of twelve students from Archer High School. He was a seventeen year old freshman at the University of Florida when the United States was attacked by the Japanese at Pearl Harbor. Upon reaching his 18th birthday, he joined the World War II effort and enlisted as an aviation cadet in the U.S. Army Air Corp. He was then promoted to second lieutenant and became a pilot in November 1943.

Following his graduation from flying school, he was assigned to the 57th Bomb Wing stationed near Naples, Italy. He flew 70 combat missions in B-25 aircraft for which he received several medals and commendations. After WWII, he re-entered the University of Florida where he received his law degree in 1949.Mr. Gibbons had an extraordinary and lengthy military career before entering the private practice of law. 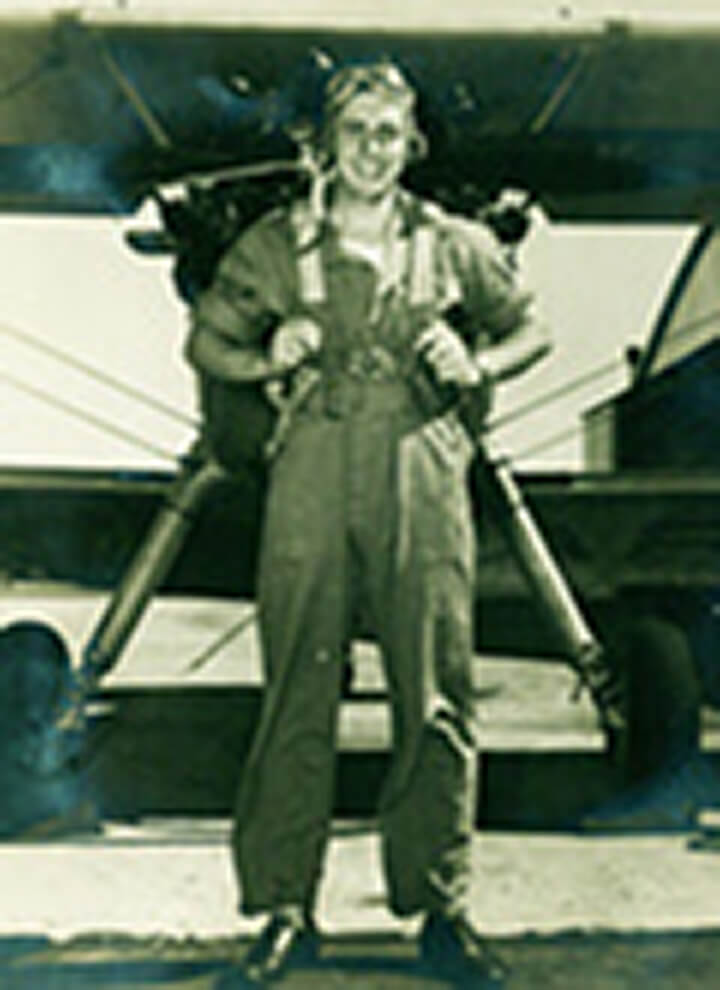 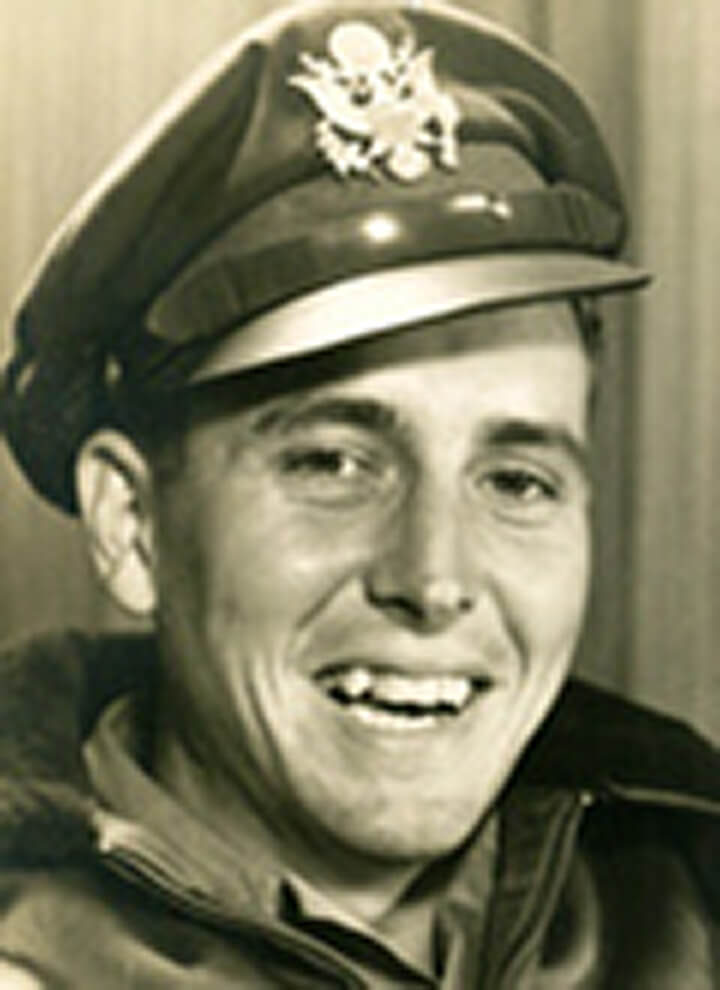 While a member of Dickinson & Gibbons, P.A., G. Hunter Gibbons was an active trial lawyer who took pride in representing physicians and the healthcare industry throughout Southwest Florida. Known for his intimate knowledge of not only trial law but medicine as well, Hunter quickly gained the reputation as one of the preeminent trial lawyers in Florida.Hunter Gibbons easily related to clients and jurors with his warm “country folk” manner and he was very well respected in the legal community for his professionalism. Many lawyers often say: “Hunter’s word was his bond” and his word and his firm handshake were as reliable as the ink on a written contract.Never afraid to take a challenge and take cases to trial, Hunter Gibbons successfully tried hundreds of jury trials at a remarkable rate of a dozen trials per year during his career. Known by his peers as “The Great One,” “The Man of Steel,” and “The Dean of Medical Malpractice Defense Lawyers,” he was known and respected as a knowledgeable, dedicated, tenacious defense trial lawyer.

The name “Hunter” suited him appropriately because he was an expert marksman and always had an enormous love for hunting wild game. Hunter Gibbons’ love of outdoor sports was matched only by his love for the University of Florida Gators. Hunter was an avid supporter of his Alma Mater, the University of Florida and was a scholarship partner. He rarely missed an opportunity to go to “the Swamp” to cheer on his beloved Gator football team.

Mr. Gibbons was selected as a Fellow of the American College of Trial Lawyers and is Board Certified as a Civil Trial Lawyer. He served as President of the Sarasota County Bar Association and was a member of the Board of Directors of Blue Cross & Blue Shield from 1978 to 1995, serving as Chairman of the Board from 1982 to 1995. He served on the Board of Directors and as President of the Sara Bay Country Club. Mr. Gibbons was a charter master of the Judge John M. Scheb American Inn of Court. He was the scholarship donor and founder of the University of Florida Law School’s Antitrust Law Book Award.