Mr. Butler is a trial attorney as well as a Florida Bar Board Certified specialist in Appellate Practice. He has handled appeals throughout Florida and in Federal court. His cases involve a wide-range of substantive areas of the law, including appeals involving final judgments, non-final orders, and petitions seeking extraordinary writs. In 2018, Mr. Butler received the special distinction of being admitted to practice in the U.S. Supreme Court.

Since 2016, Mr. Butler has been awarded the prestigious AV Preeminent™ rating from Martindale-Hubbell. An AV® certification mark indicates that his peers rank him at the highest level of professional ethics and legal ability. From 2019 through 2022, Mr. Butler was selected for inclusion as a “Rising Star” by Florida Super Lawyers as a top-rated civil litigation attorney. Less than 2.5% of lawyers in the state are selected as Rising Stars. Attorneys receiving this distinction have been recognized as among the leading lawyers in the state in their practice areas. In 2020 and 2021, Mr. Butler was selected by SRQ Magazine as an “Elite Top Attorney” in the field of Appellate Law.

Mr. Butler is a well-recognized state leader in the legal profession. He was recently elected to serve on The Florida Bar Board of Governors, with his term commencing in June 2022. He previously served for six years on the Board of Governors for the Florida Bar Young Lawyers Division (“YLD”), where he represented the Twelfth Judicial Circuit. He has also served on various Florida Bar YLD committees, including Online Resources, Transition to Practice, Webinars, Inclusion & Diversity, and Pro Bono/Community Service. He served as the Chair of the Technology Committee of the Florida Bar YLD from 2019 through 2021.

At the local level, Mr. Butler served as President of the Sarasota County Bar Association’s Young Lawyers’ Division, after serving for several years on the Board as a director. He also served on the Sarasota County Bar Association’s Diversity and Inclusion Committee, and on the Twelfth Judicial Circuit Grievance Committee, Section C, including as Chair, where he oversaw investigations of possible lawyer misconduct referred by Bar discipline attorneys. In 2013, Mr. Butler was inducted into the inaugural class of The Florida Bar Leadership Academy.

In his spare time, Mr. Butler enjoys time with his wife and son, and reading about Roman history. Mr. Butler also frequently appears as a volunteer appellate attorney for the Guardian ad Litem Program throughout the state of Florida, where he advocates on behalf of children who have been abused, neglected, or abandoned. Mr. Butler was born in Chicago, IL and is a life-long Cubs fan. 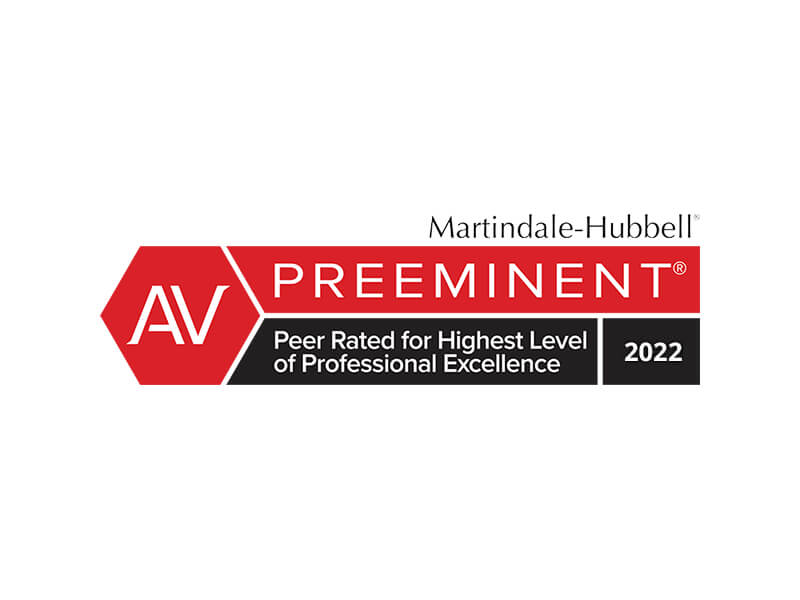 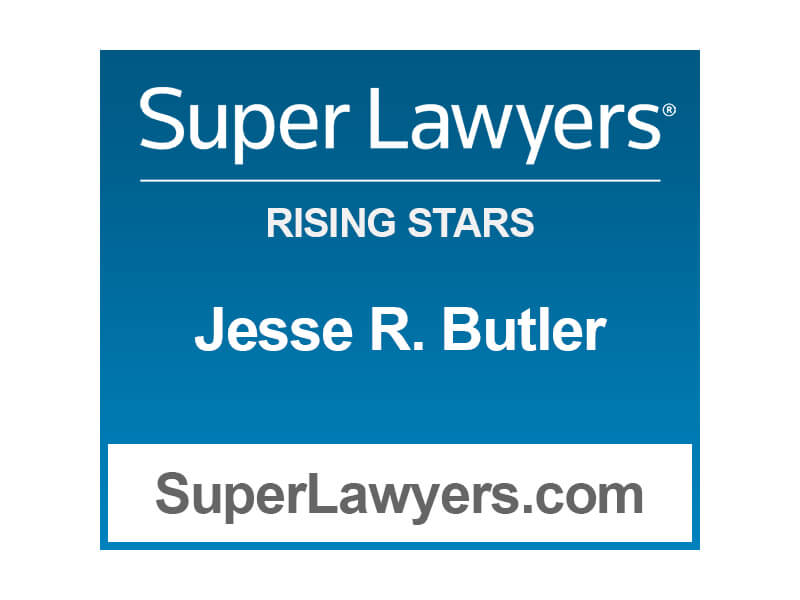 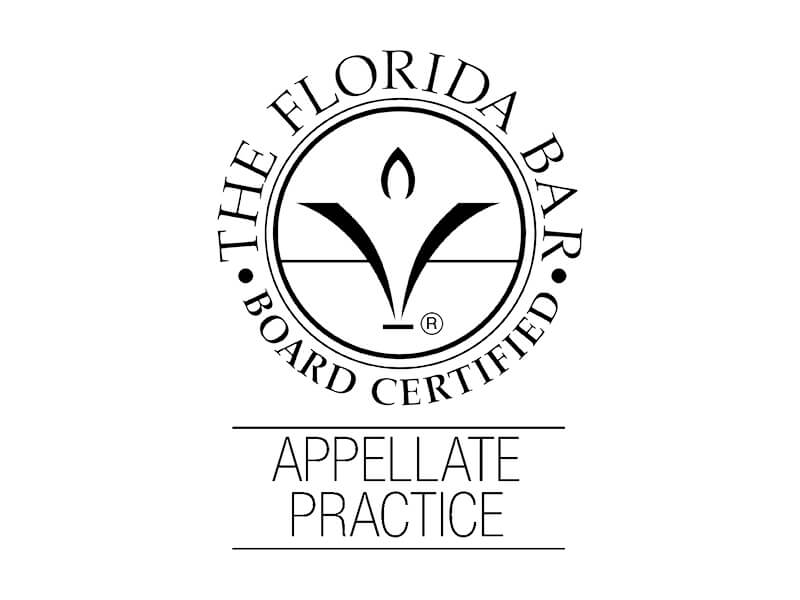 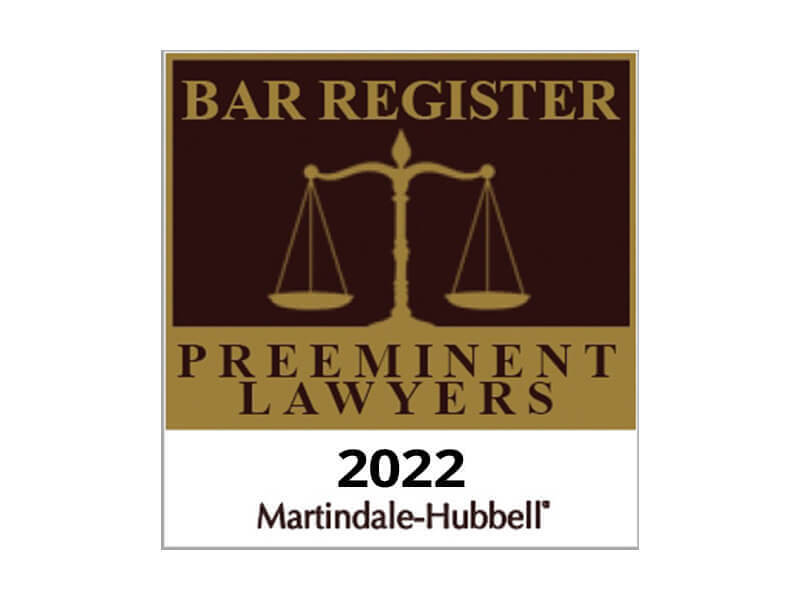 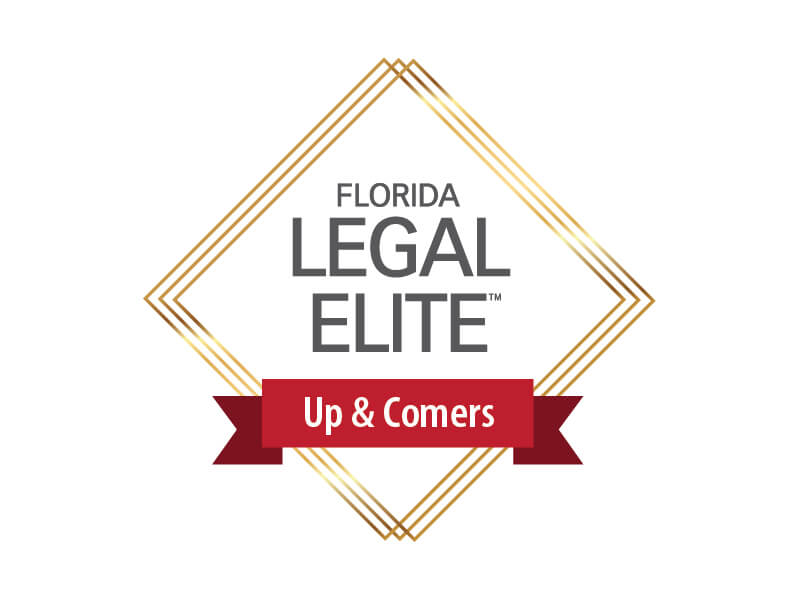