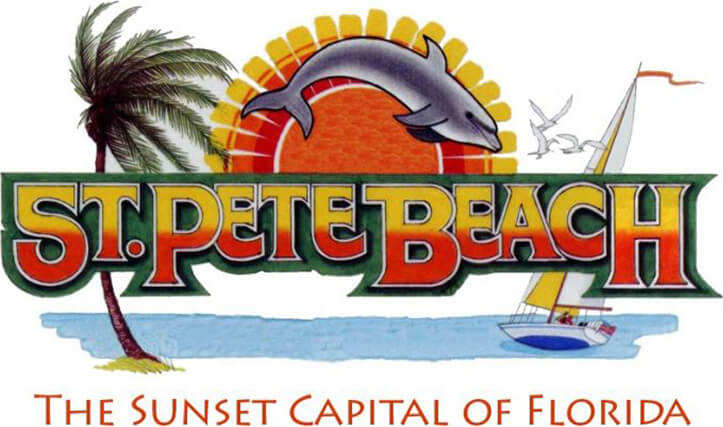 The City was represented by Dickinson & Gibbons attorneys Jim Rolfes and Jesse Butler. The legal malpractice case stemmed from advice given to the City by its former attorneys, Bryant Miller & Olive, P.A., regarding Florida’s Sunshine laws. The claim filed by D&G alleged that the former lawyers provided negligent advice to the City, arising to the level of legal malpractice, which resulted in the City unknowingly violating Florida’s Public Record laws. The suit filed against Bryant Miller & Olive, P.A., sought the recovery of legal fees paid by the City. The case was settled after over a year of litigation. The settlement requires the former law firm to pay the City $567,000.00, in order to mutually settle all claims. The City Commission unanimously approved the settlement. News of the successful settlement was reported by the Tampa Bay Times on December 21, 2017.

Jim Rolfes is the managing partner of Dickinson & Gibbons, P.A. He is a Board Certified Civil Trial Lawyer, and leads the firm’s legal malpractice team. Jesse Butler is a senior associate at the firm and practices in the areas of civil appeals and civil litigation, including professional negligence and legal malpractice claims.