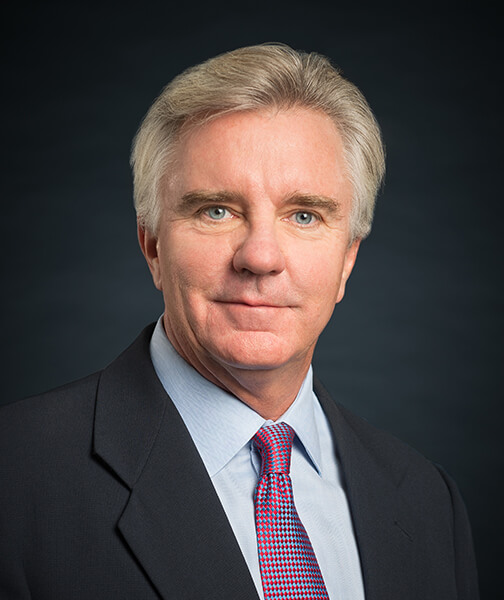 A. James Rolfes has been appointed by Governor Rick Scott to Chair the Judicial Nominating Commission (JNC) for the Twelfth Judicial Circuit, which includes Sarasota, Manatee, and DeSoto Counties. Governor Scott selected him from among a list of nominees submitted by the Florida Bar. Mr. Rolfes has served as a member of the JNC since 2016.

Judicial Nominating Commissions (JNCs) select nominees to fill judicial vacancies within the Florida court system. There are twenty-seven separate JNCs: one for the Florida Supreme Court; five for each of the district courts of appeal or “appellate districts”; twenty for each circuit court and the county courts contained in that circuit; and one Statewide Commission for Judges of Compensation Claims. JNC members serve four-year terms, except when an appointment is made to fill a vacant, unexpired term.

The Supreme Court, appellate districts, and circuit JNCs consist of nine members, all of whom are appointed by the Governor. Four members are appointed from separate lists of three nominees certified to the Governor by the Board of Governors of the Florida Bar. The Governor directly appoints the remaining five members. JNC members must be residents of the territorial jurisdiction served by the JNC for which he or she is appointed.